Insect infestations are inherently troublesome. However, few things evoke concern or even fear like the sight of a wasp nest. Even spotting an individual wasp can be worrisome. Where there’s one wasp there’s usually more. And in those cases, it usually means a hidden nest. However, what should one actually do about a wasp’s nest?

The first thing to keep in mind is that wasps are often more dangerous than people imagine. It’s true that only a small segment of the population is allergic to wasp stings. However, that doesn’t mean that wasp stings are necessarily safe.

If a wasp stings the area around one’s throat then it can cause mild swelling or even full edema. This swelling often makes it hard for an affected person to breathe. And while pain isn’t life-threatening, it’s still not something anyone wants to experience. All of this highlights the fact that the number one rule when dealing with wasps is to put safety first.

Part of this caution involves using protective gear. Bee hats might not have been specifically designed for wasps. However, they’ll offer the same level of support when dealing with most stinging insects. Other than that, one should try to keep as much skin covered as possible. Pants and socks should be long. It’s best to not only wear a long sleeve shirt but also try to layer if possible.

The next step involves searching for areas on one’s property that a wasp might want to create a nest in. This is done for two reasons. The first is to find additional nests that might need to be taken care of as well. The second reason to search for nesting spots is to make them inhospitable to any wasps which might escape an extermination effort. Seal up any potential nesting areas on the exterior of a home before proceeding with the extermination efforts.

After fixing potential nesting locations it’s finally time to use a spray-based insecticide on the wasp nest. It’s best to perform this task at night time. Wasps are generally less aggressive at night. What’s more, wasps also nest together once the sun goes down. By spraying at night one can kill the vast majority of wasps in a single outing.

It’s important to keep positioning in mind when spraying the wasp nest. One should never stand directly under a wasp nest when spraying. Spraying the nest from a distance helps to reduce the chances of being stung. The spray will kill wasps almost instantly. However, wasps aren’t always going to be hit by the spray the second they come out of a nest. The further away one can stand the more an incoming wasp needs to expose itself to the insecticide.

After verifying that no wasps have returned the following day it will be safe to remove the nest. This step is important as it can prove to be an inviting location for new wasps or other types of insects. One should begin sterilizing the area by first removing the emptied wasp nest. Afterward, one should treat the area with an insecticide dust. After this has been completed the area should be fully sterilized and safe from further infestation.

If you want a professional to take care of this for you then call Southern Perimeter. 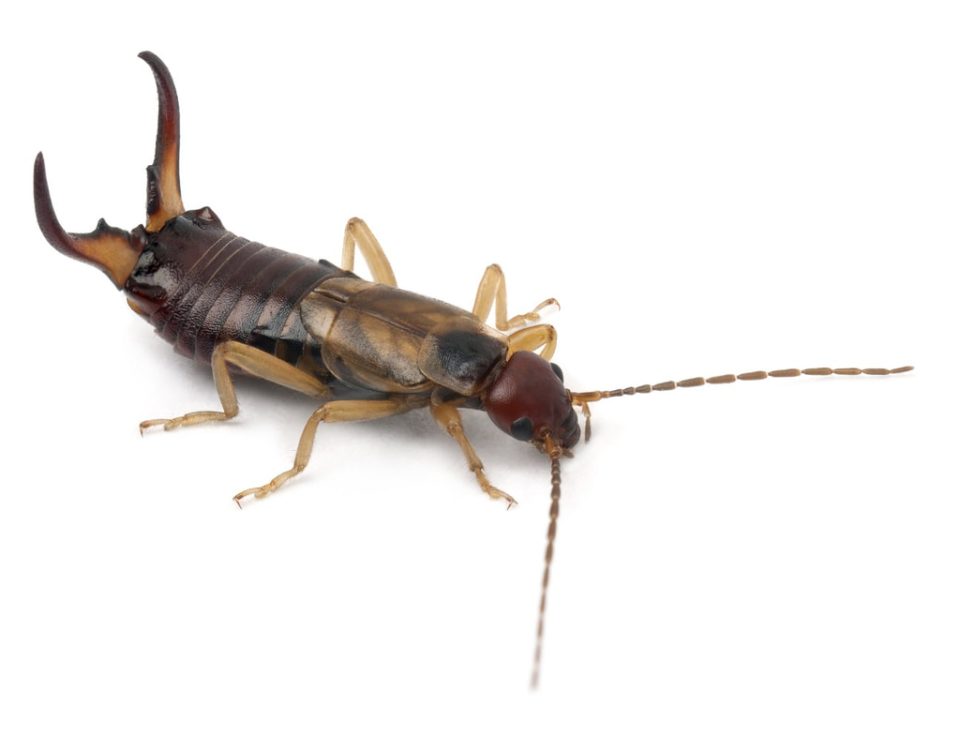 Identifying and Preventing Earwigs in Your Home